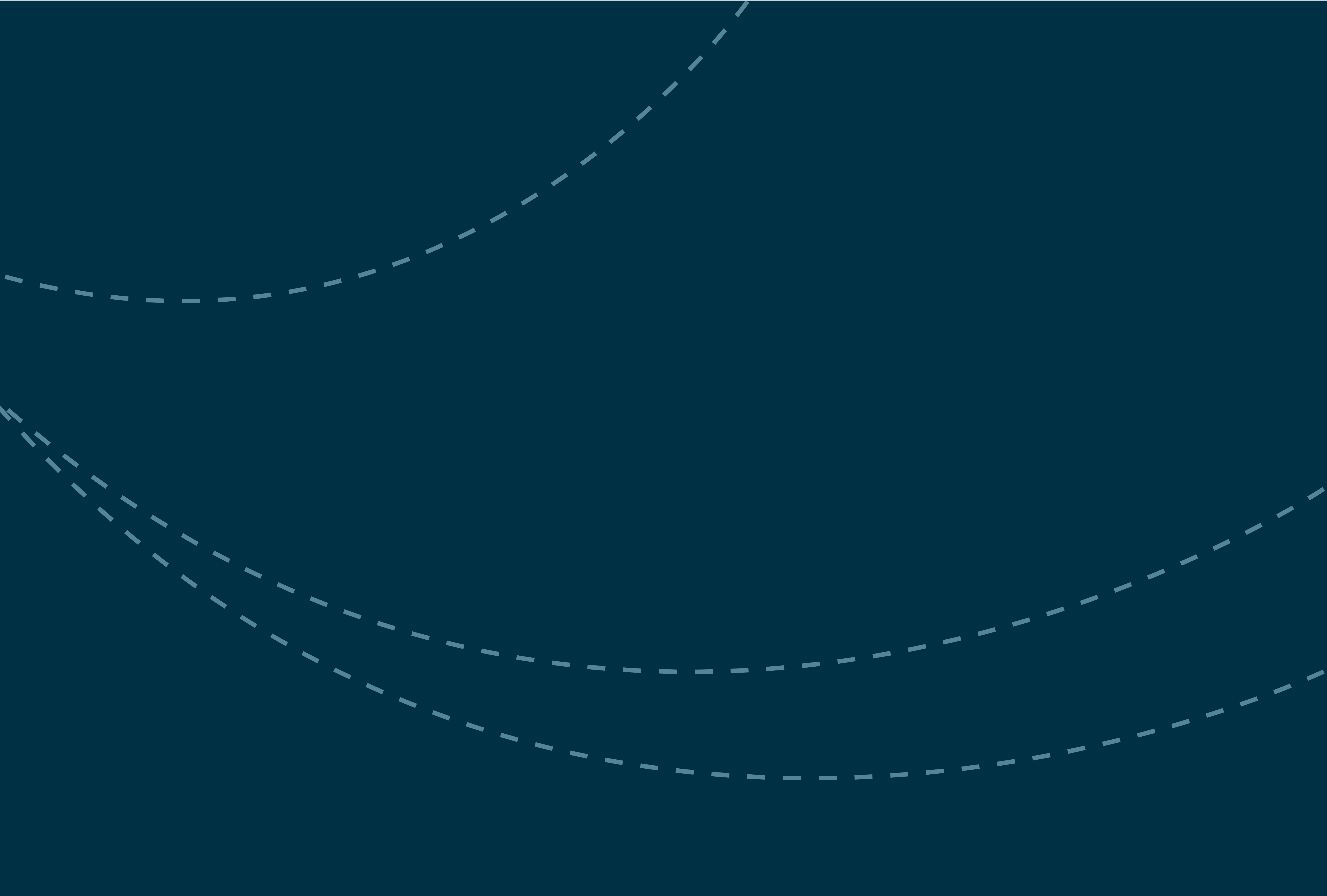 In Lübeck, Germany, Michael Gröning founded a company that delivered cars from factories to dealers and retailers, taking care of organizing the whole transport chain. The company developed well and it was, and still is, known for high quality customer service and reliability. The world has changed and shifted a lot during the past 40 years, but Gröning has developed with it learning and building it’s processes according to client’s needs. 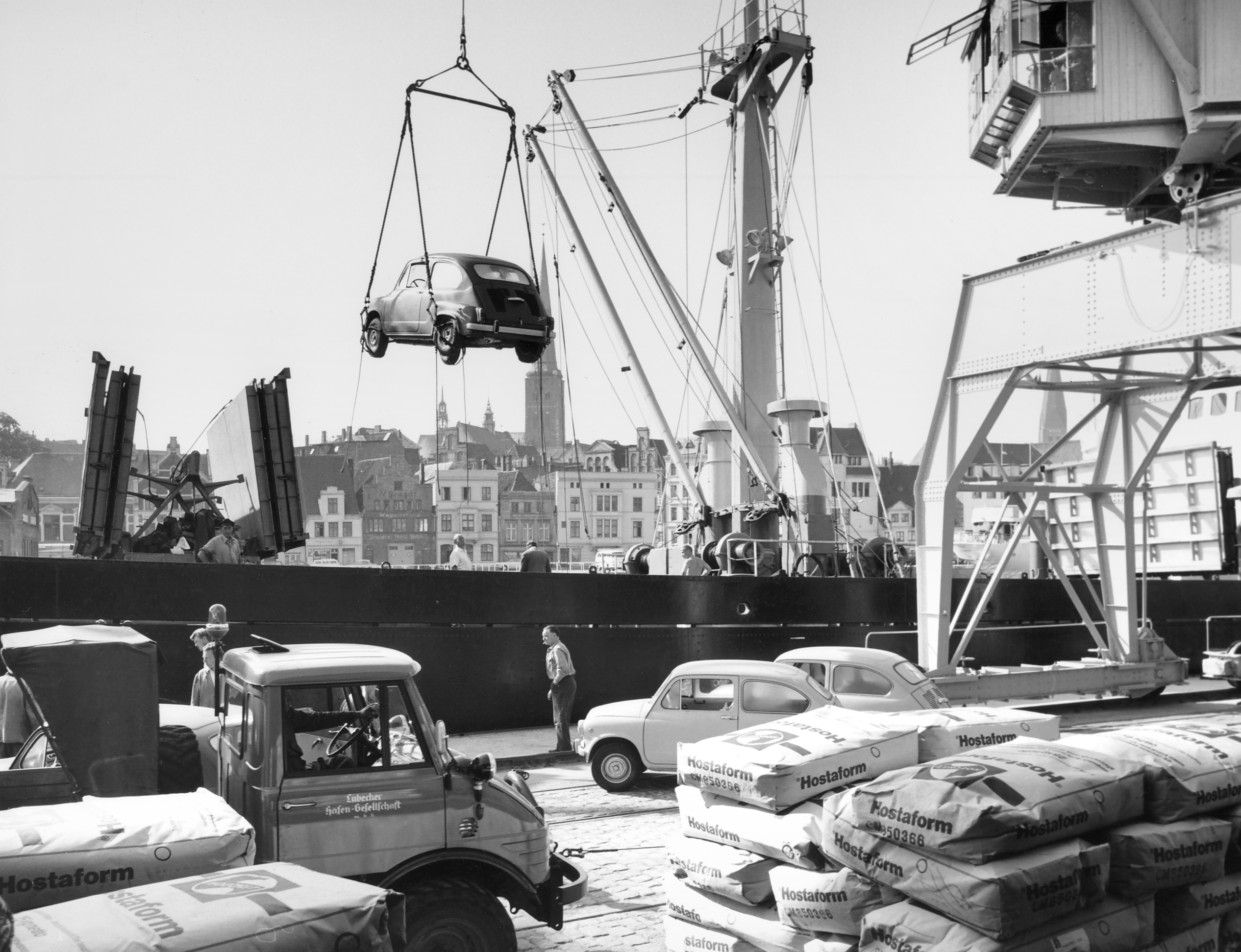 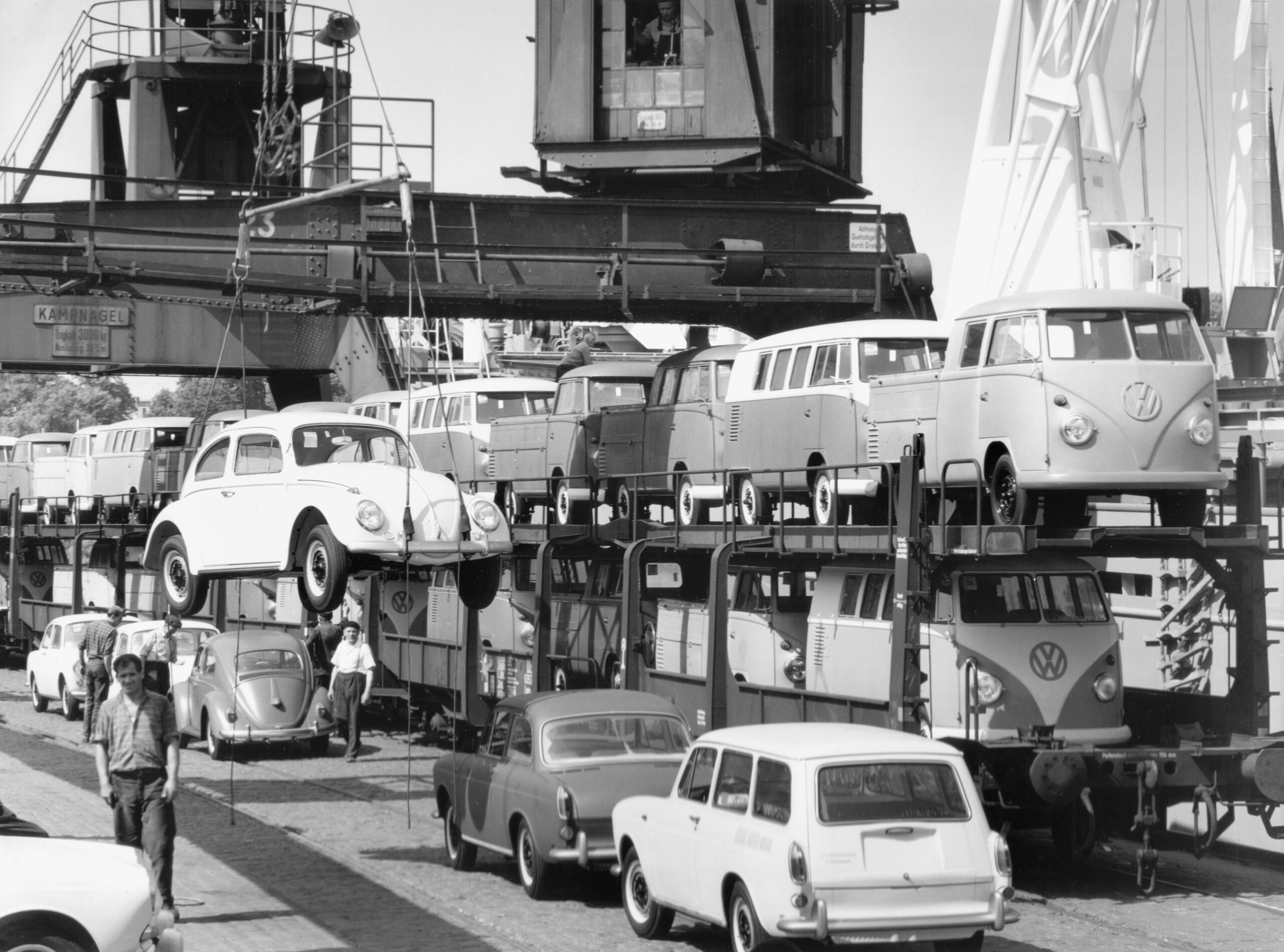 Today Gröning still delivers cars and vehicles with the same core values and methods. In the last few years until now the world has experienced massive disruptions from pandemia to a raging war. All this has led to challenging the existing capacities of the supply chain structures. Resilience of the logistics has become much more important than before. Still the main competitive advantages remain price and speed. This we are committed to!

As always, the future entails more uncertainties than the past. Still, the future looks challenging given the important emphasis on environment – the electrification of transported vehicles as well as trucks carrying them – and new automotive market entrants from Asia. Assisted by rightly conducted digitalisation of the logistics network Gröning is well equipped to confront whatever future brings.

Because we stand for customer orientation and reliability, our job is to think how we can keep providing high quality services in the future as well as today. The car industry is always growing and shifting, so being prepared and thinking ahead is something we do with great care. 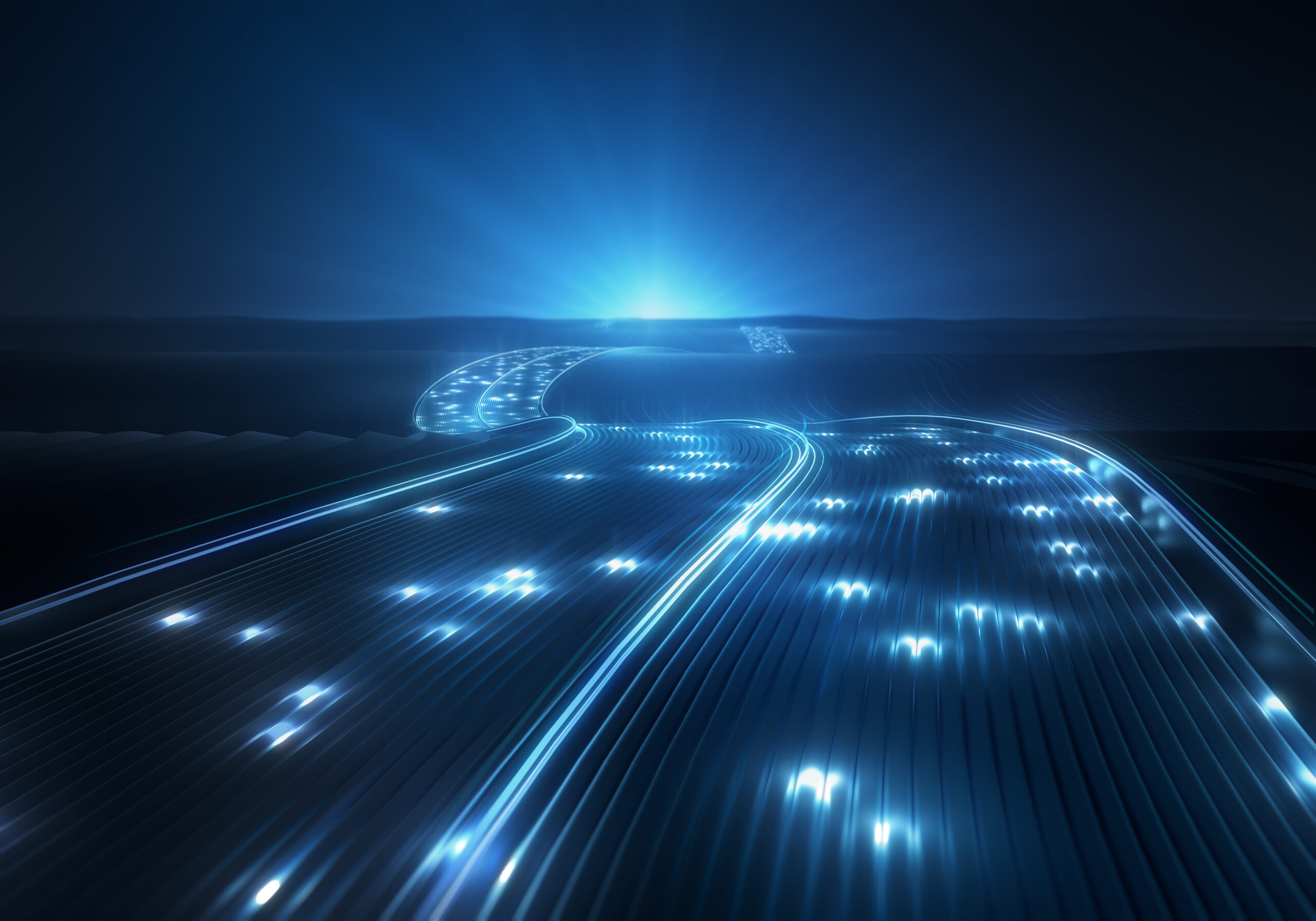 In 1981, after 13 years in the freight forwarding business, Michael Gröning founded his own forwarding company at the age of 32.

With 3 offices, 6 desks but a staff of just one – himself – he started work in July. The first personal computer worldwide was launched by IBM in autumn of that year but at that time the forwarding business needed telephones, telexes, typewriters, calculators and brainpower. At the end of the year a trainee and a secretary assisted the owner. Various forwarding services were offered until summer 1982 when the Finnish importers of Citroen and Peugeot entrusted Michael Gröning Spedition with the transport of their vehicles from their European factories to Finland – a cooperation that has continued without interruption for over 40 years.

More contracts for various brands were won over the coming years for transport and shipment to Finland, Sweden and Norway – Fiat, Mercedes etc. and Skoda cars and Zetor tractors from Czechoslovakia, still behind the Iron Curtain which was fortunately lifted in 1990.

1995 – “Multimedia” was voted as Word of the Year in Germany. Forwarders like Michael Gröning and his staff were always “multi”. Multiple languages, different cultures, foreign countries and customers – challenges and great experiences. Forwarders never feel national.  In the same year the Volkswagen group discovered Michael Gröning Spedition and entrusted them with their shipments to Sweden, Finland and the Baltic states, the biggest volume so far for the company. Finland and Sweden became members of EU. Also the team at Gröning grew further and moved to a larger office in 1998. From 2004, VW cars bound for Russia were shipped via the port of Lübeck to Finland and then trucked to Russia and Central Asia.

Over the years the company gained a good reputation and won more customers. Importers of Japanese and Korean brands were added to the customer portfolio as well as dealers of used cars in Sweden and later Finland. Tailored logistic operations for winter events in Lapland became frequent business from 2013. Vehicles and event equipment was moved to the north in December and back to the south the following spring. SE Mäkinen Oy carried the vehicles inside Finland as both companies knew since many years serving partly the same customers.

SE Mäkinen wanted to extend the services for their customers from storage, PDI and distribution to the full scope of transports from the factories. Michael Gröning Spedition was a natural choice. In summer 2018 Michael Gröning agreed to sell his company to SE Mäkinen as he was convinced that SE Mäkinen understands Gröning’s business and thus guarantees success in the future. 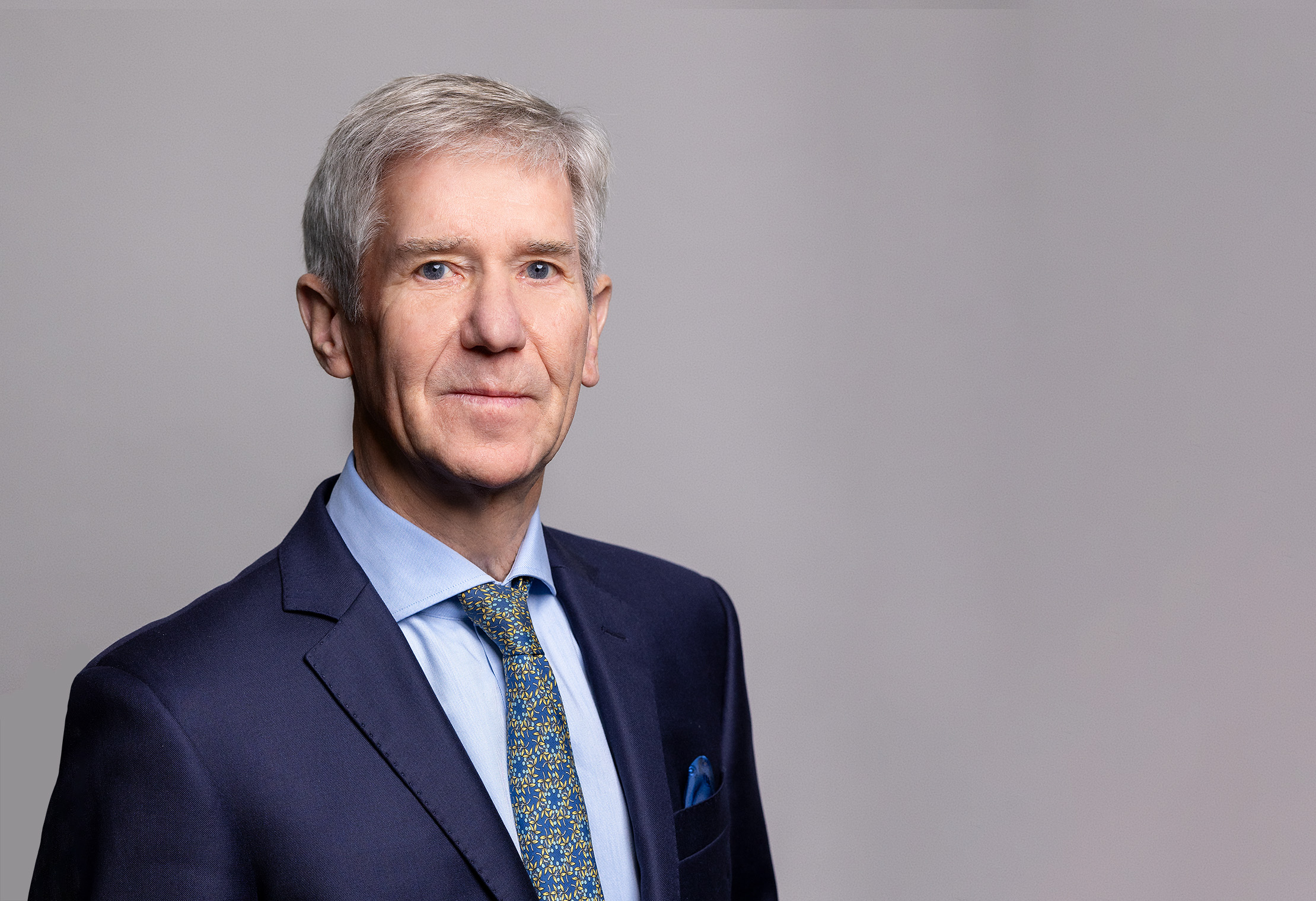 See what kind of services we provide.